Tours For You Spain

We're an Incoming Tour Operator and D.M.C. (Destination Management Company) to Spain and Portugal, focused in developing charming, luxury & experimental travel services. In one word, we aim for “unique”.

We're a branch of Tours for You Portugal, founded in 2003, and we’ve became a Virtuoso On-Site to Portugal in January 2008. We were nominated for 4 years – 2010, 2011, 2015 & 2018 – as the organizer of one of the best 5 Virtuoso Voyager Club Events in the entire World (more than 100 Top Class DMCs participate in these events). In 2014, Virtuoso nominated us as one of the best 5 On-Site Providers in the World. We’re also the only Ensemble Travel Group On-Location to Portugal, as well as for American Express Crafted Journeys Program, Traveller Made and Travel Leaders Group. 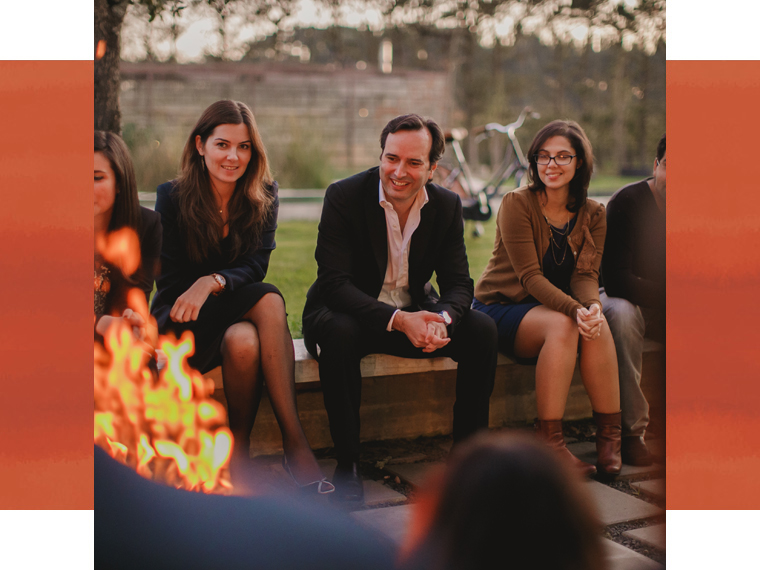 Part of the team of Tours For You Spain

Tours For You Spain was born out of dedication and recognition, and we share the same operating principles as Tours For You: a blend between quality and creativity, supported in the ability to adapt any journey or moment of discovery to “you”, your personality and needs.